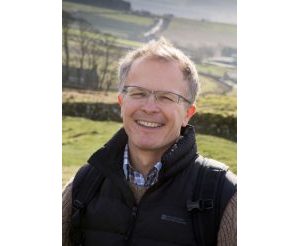 Karl is a former CEO, Coach and Adventurer. He has held some considerable positions. He enjoyed 14 years as Managing Director and Director of a market-leading successful regional SME with a £14m turnover and 500 staff. Originally trained as a Chartered Surveyor, Karl has worked as a former Trustee for a large regional charity with a £44m turnover and held the post of Chairman for a regional Care Association for eight years; plus supporting numerous social clubs in the role of either Director or Chairman. He has bounced back and started his own coaching business, which was formed five years ago, with over 60 client transformations and 700 hours of coaching later.

Karl guides leaders to lead by taking the weight off their shoulders and giving them the mental tools to survive and thrive in a competitive world. He does that by utilising the power of the great outdoors and his unique Resilience Valley Model.